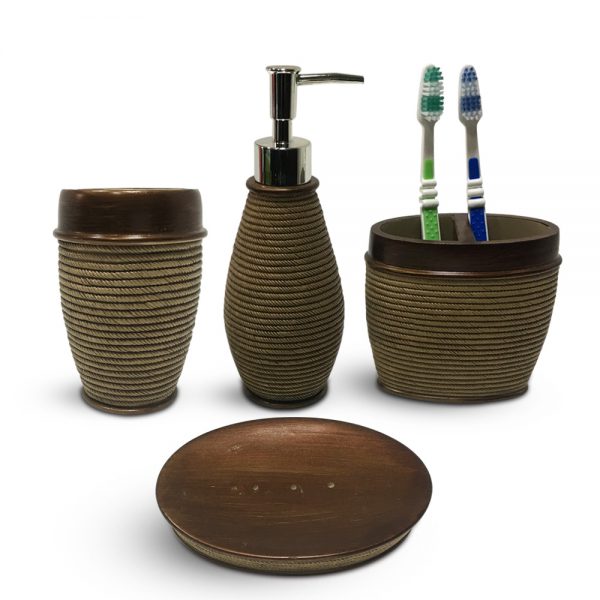 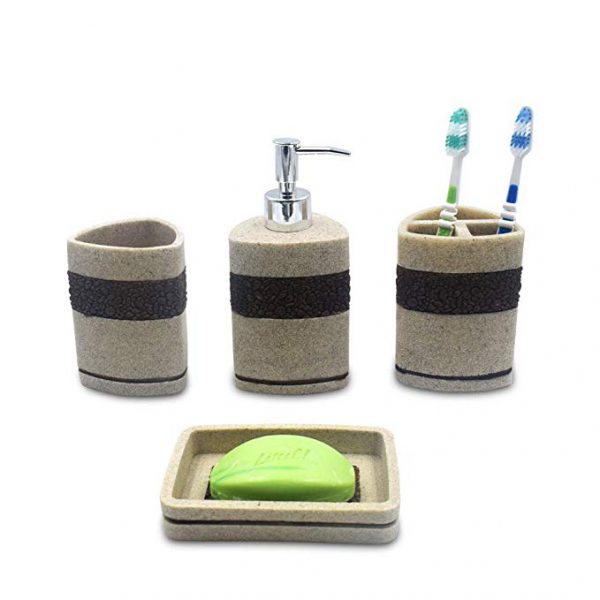 This natural stone finished commercial soap dispenser engraved with golden embellishment is an appreciated step to place in commercial bathrooms to influence the customers a lot. The high-quality white stone is used to make and design it with perfect blend of beauty and durability. Being having a royal and unique look, this complete bathroom sets will provide a hassle-free grooming experience. Hence, it’s time to swap the existing bathroom’s accessories with this exceptional designer soap dispenser set. 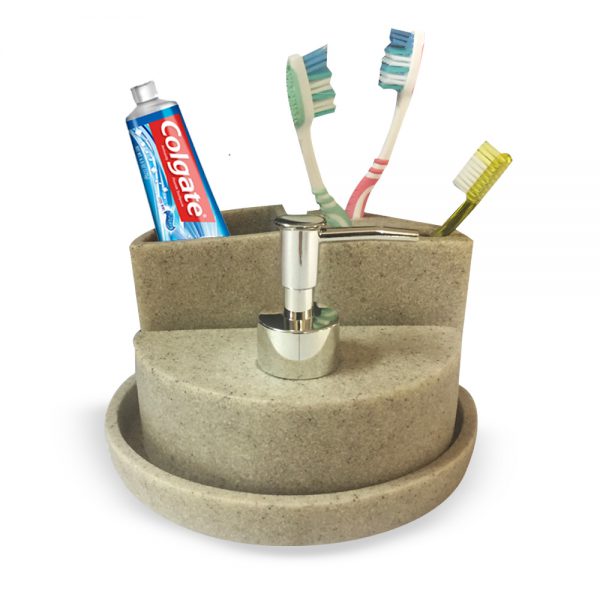 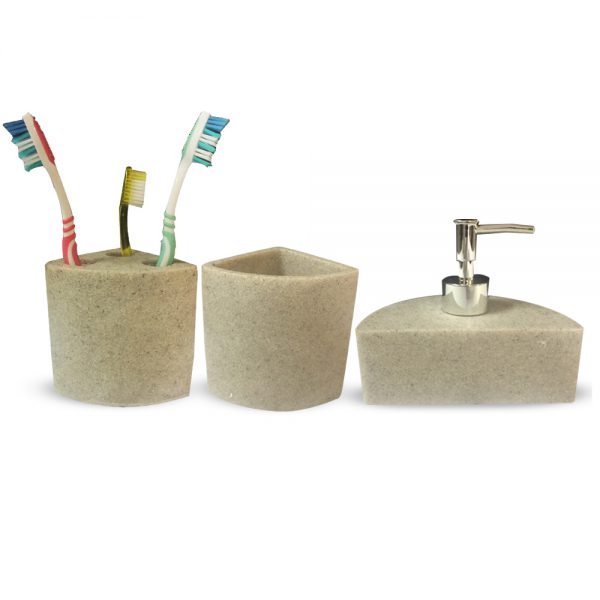 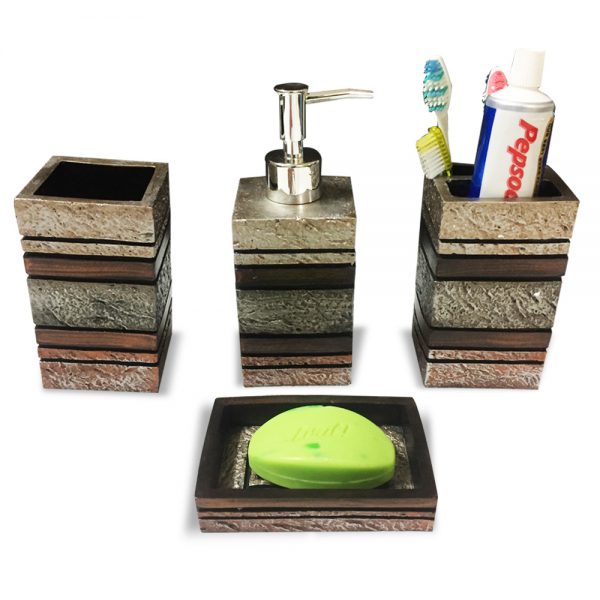 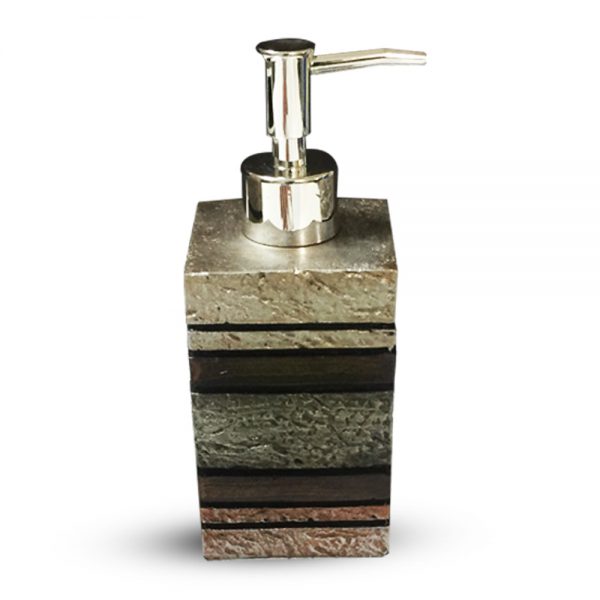 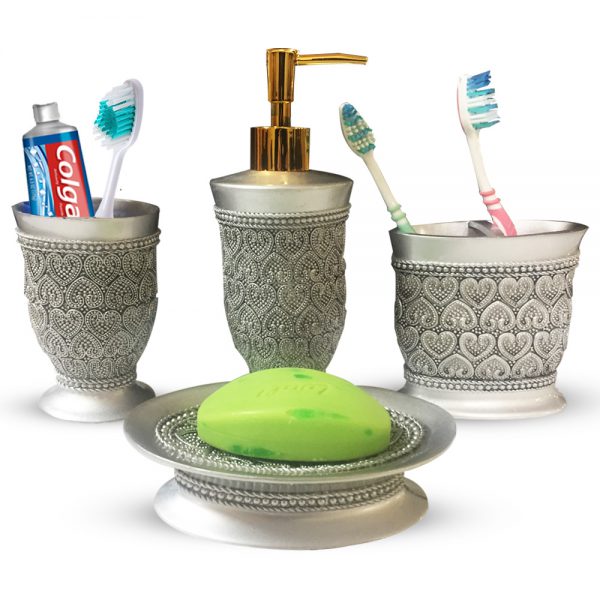 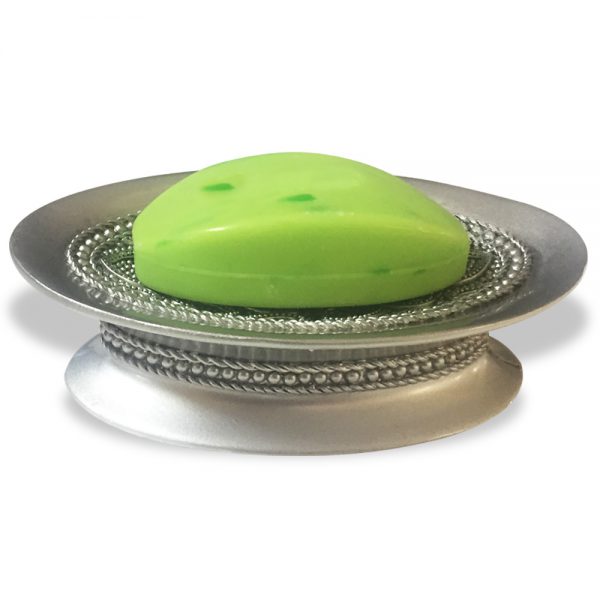 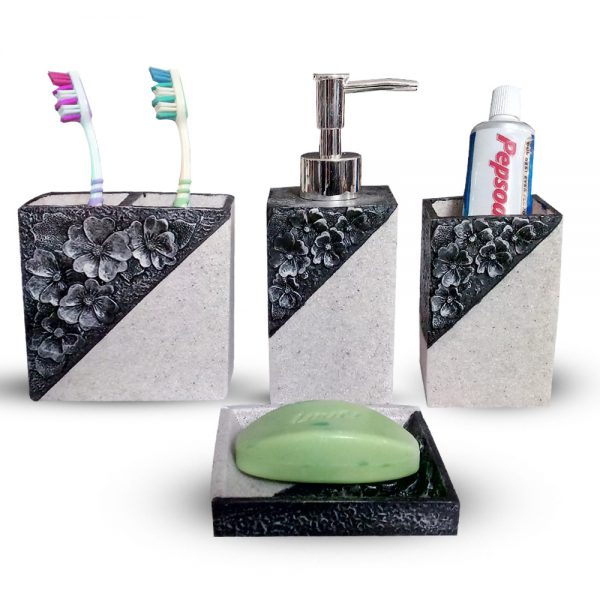 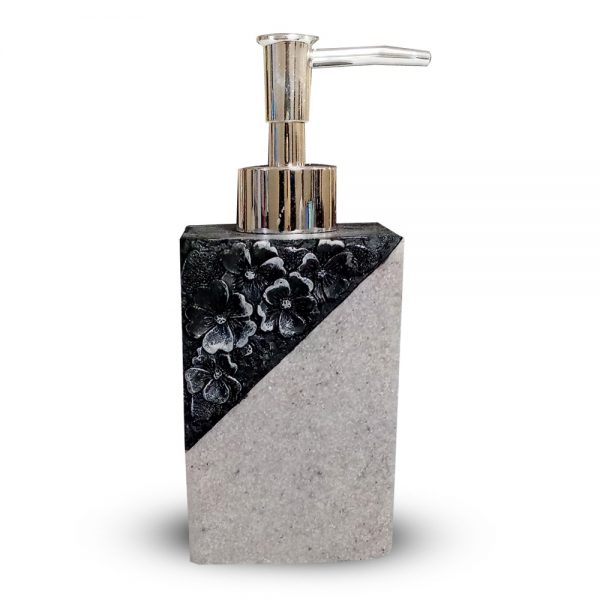 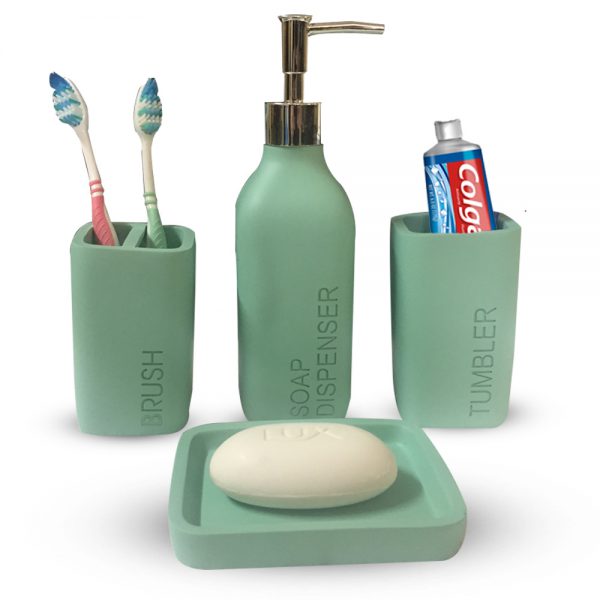 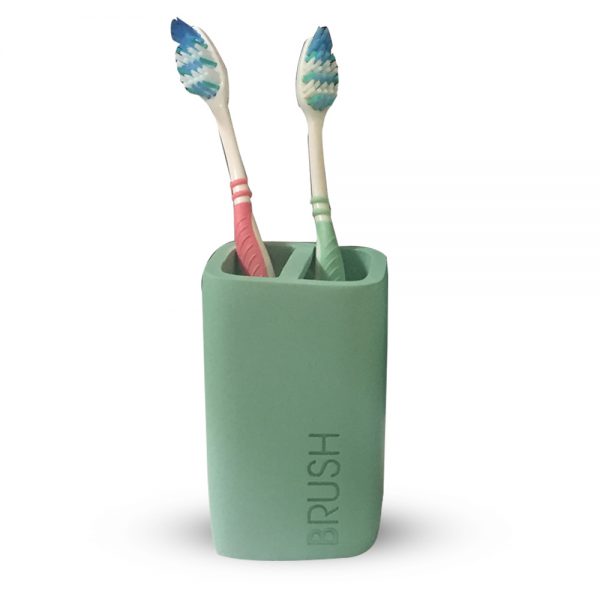 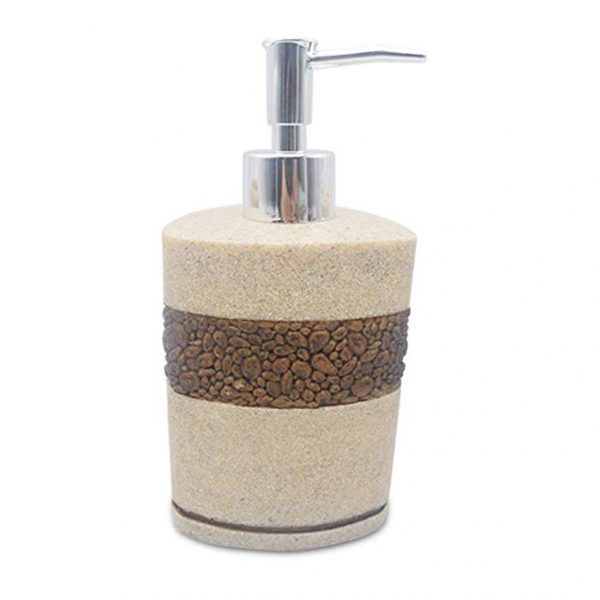 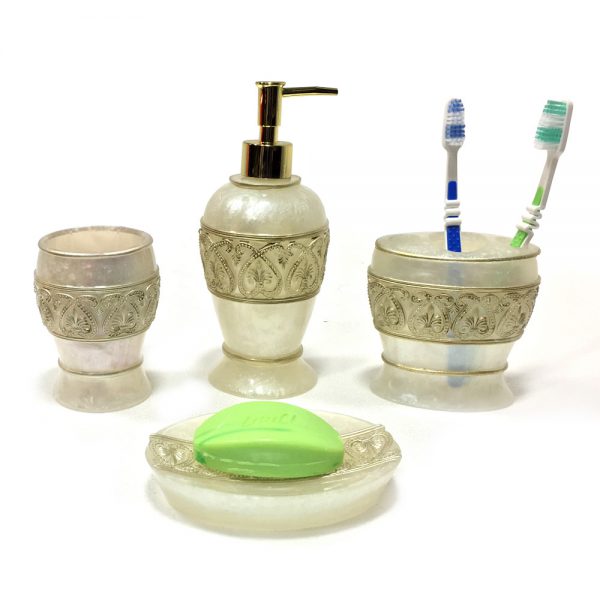 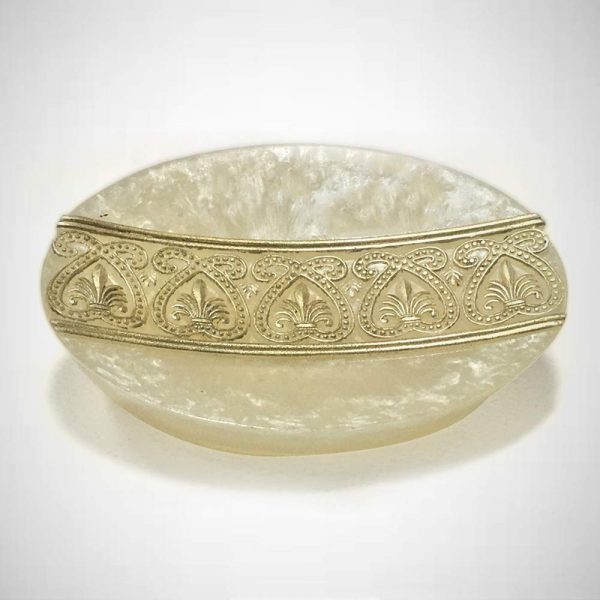 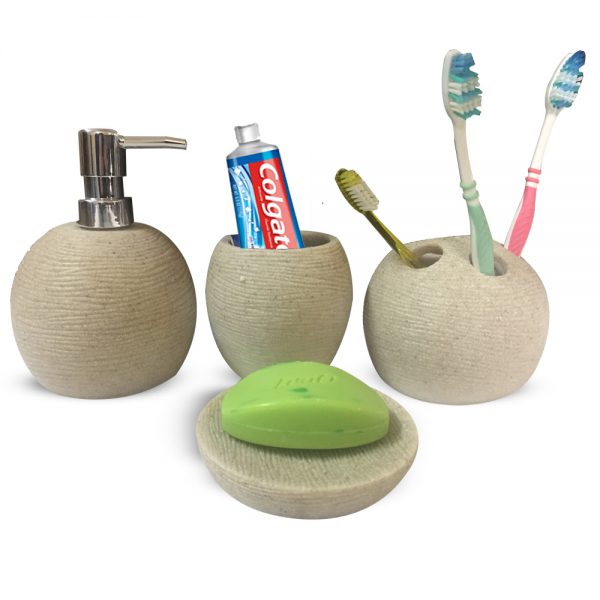 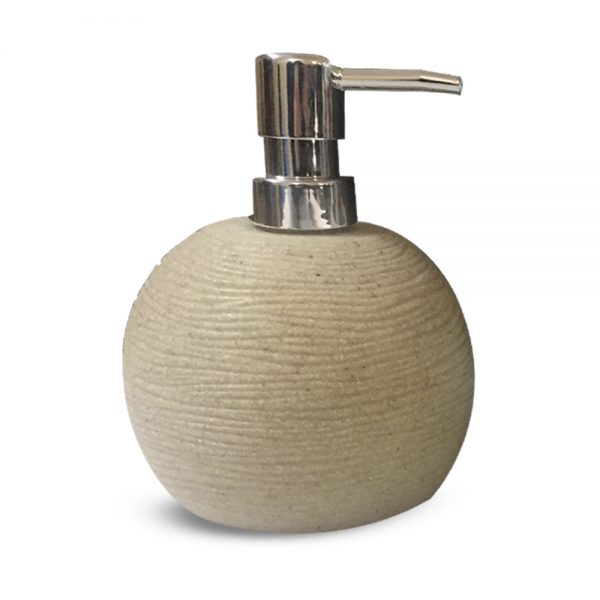 ₹1,530.00
close
Start typing to see products you are looking for.
Home Popup 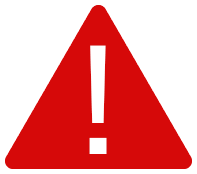 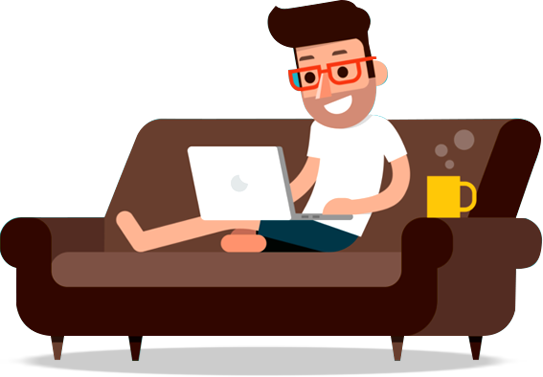 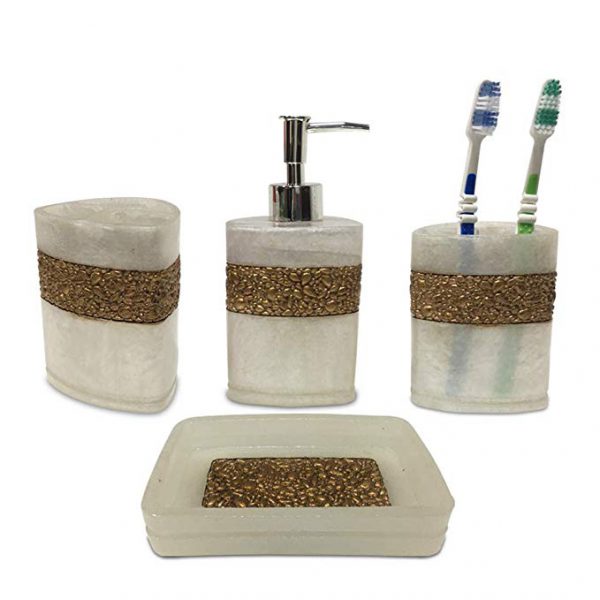